The awards ceremony Innovation Awards Gala was organized at Heydar Aliyev Center by the Ministry of Transport, Communications and High Technologies jointly with company Huawei.

Speaking at the awards ceremony organized as part of InnoWeek – Innovation Week, Deputy Minister of Transport, Communications and High Technologies Elmir Velizade said that “the Azerbaijan Innovation Prize is being awarded for the first time in this grand venue”. The award was established by the Ministry of Transport, Communications and High Technologies in order to support participants in the innovation ecosystem.

The Deputy Minister noted that by organizing the competition, the ministry promotes to the training of specialists in the field of information technology, the development of startups and the innovation ecosystem. Such contests, along with innovations, also open the way for the organization of business processes, which has a direct positive impact on the development of the country’s economy.

At the end of his speech, Elmir Velizade wished success to the nominees and all participants of the competition.

The Innoland Incubation and Acceleration Center became the winner in the nomination “Representative of the Innovation Ecosystem of the Year”. The award was presented by the Chairman of the Board of the Agency for the Development of Small and Medium Business Orkhan Mammadov, who wished the staff of the center success in their future activities.

The title “Innovation Project of the Year” was awarded to the STEM in Azerbaijan. Executive Director of the Youth Foundation Farid Jafarov presented the award to the author of the project.

The winner in the nomination “Innovation Event of the Year” was announced by Deputy Minister of Education Firudin Gurbanov. The rebranding of Azercell became the winner in this nomination.

The winner in the nomination “Influencer of the Year” became Farida Asgerzade, who was awarded by Deputy Minister of Youth and Sports Farhad Hajiyev.

Deputy Minister of Transport, Communications and High Technologies Elmir Velizade announced the Keepface platform as the winner in the nomination “Startup of the Year” and wished the project success.

After the announcement of prize-winners, the event continued with an artistic part.

It should be noted that InnoWeek – Innovation Week is implemented jointly by the Ministry of Transport, Communications and High Technologies, the Regional Development Public Association of Heydar Aliyev Foundation, Azerbaijan Youth Foundation, Innovation Agency, the United Nations Development Programme, as well as companies Azercell and Microsoft. 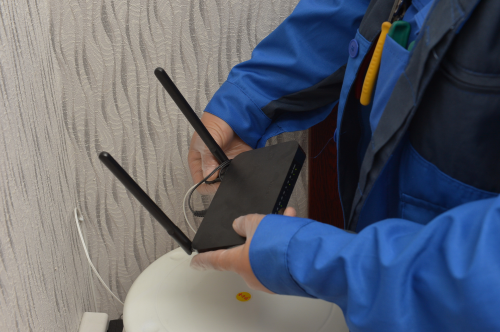 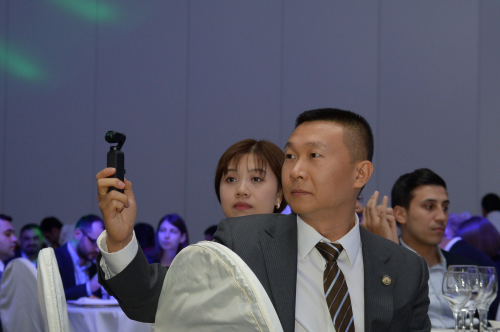 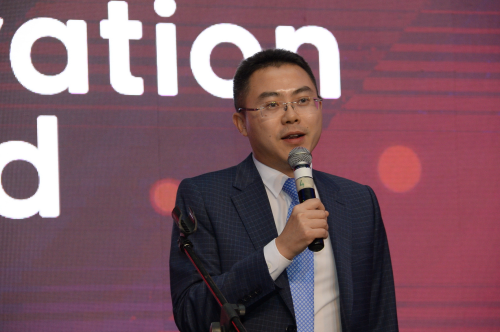 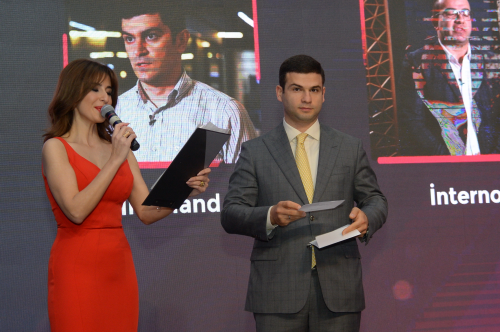 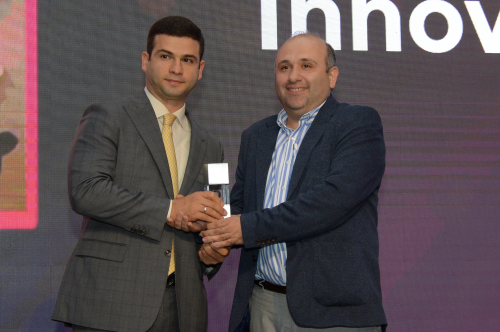 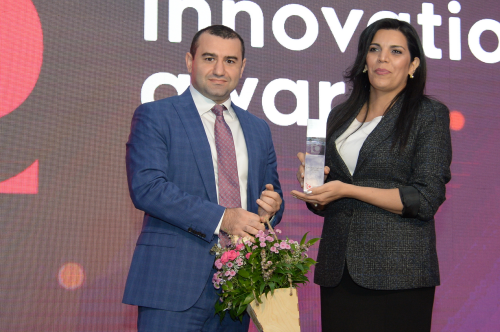 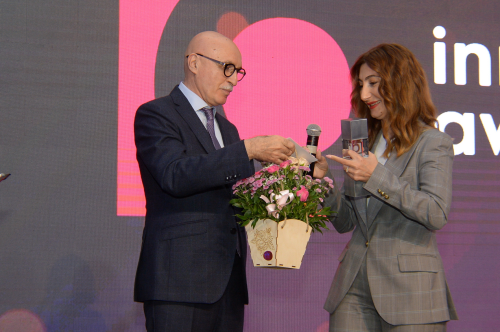 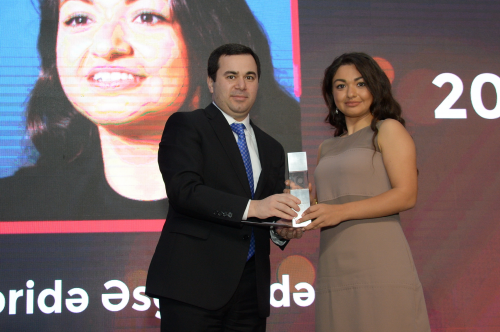 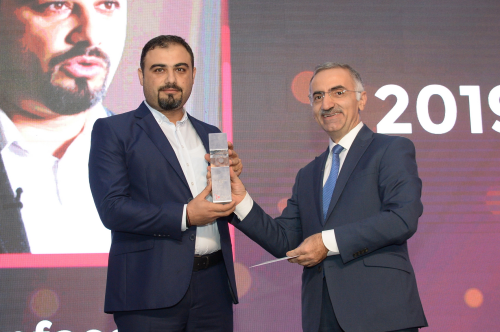