Then, Kaspersky’s specialists provided extensive information about the cyber threats faced by users in Azerbaijan, as well as the latest statistics.

It was noted that, according to anonymous statistics carried out by Kaspersky in Azerbaijan in January-September 2019, 42% of PC users in the country at least once encountered certain cyber threats. Many users have been exposed to threats of malicious software spread across various media, such as memory cards and hard disks. In addition, about 3% of mobile device users in Azerbaijan are exposed to malicious software.

In January-September, 13% of company employees in Azerbaijan experienced the malware attacks. For local threats, this indicator was more than 35%.

In the first 9 months of 2019, Kaspersky’s solutions prevented 388,000 attempts to direct internet users of the Azerbaijani segment to phishing pages.

“Hackers are constantly developing new attack methods, developing attack tools, and are looking for new categories of victims. Under the circumstances, cybersecurity is not a single and configured software, it is a continuous process that includes the use of security solutions, the integration of various expert services and training, an extensive analysis of the data flow and management of all system elements. In other words, today a multilevel approach to cybersecurity is important,” said Kaspersky’s official representative in Azerbaijan Mushfig Mammadov.

According to a study commissioned by Kaspersky, parents in Baku tend to limit their children’s online activities and worry about their cyber security, but at the same time they themselves often forget about elementary security measures.

Thus, 74% of parents participating in the survey said that they limit the time that their child can spend with a gadget. 85% of them always or when needed control what exactly their children do with the gadget and how they spend time on the internet. 72% of parents consider it ethical to control and track the content that children watch on the internet. It is curious that this indicator remains high even when the child reaches a fairly adult age: for example, half of the parents surveyed believe that the use of the device is normal for teenagers aged 15-18.

What’s more, the event discussed the basic rules that users should follow to protect against cyber threats. 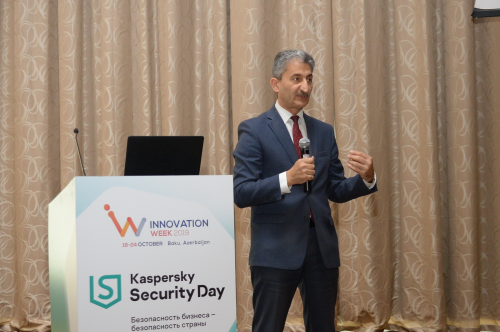 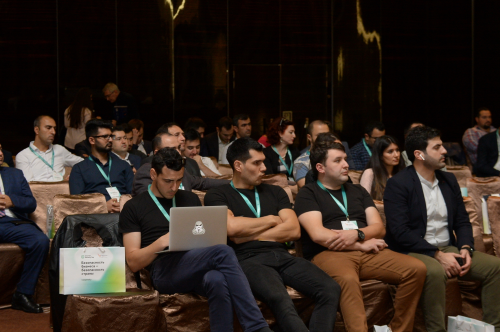 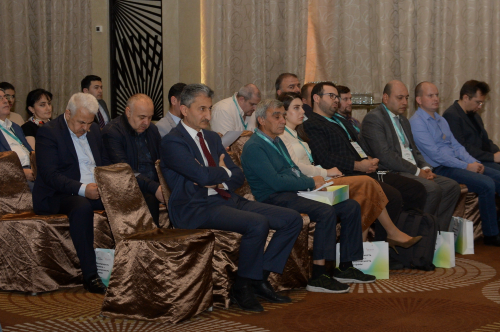 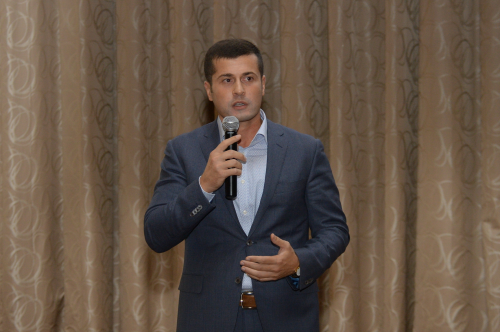 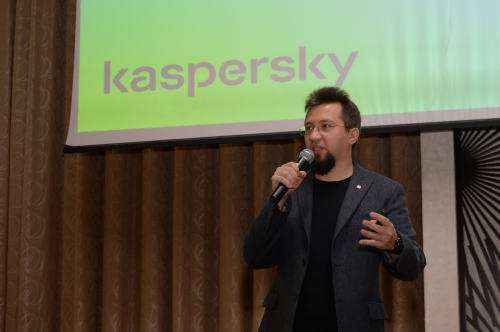 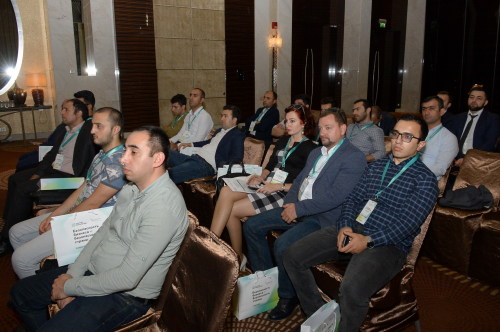