The 1st Robotics Competition among young people was held within the framework of the Organization of Islamic Cooperation (OIC) in Tashkent (Uzbekistan) on October 27-31. The competitions were organized in 2 categories – “Robot Sumo” and “Robot Soccer”.

It should be noted that our country at the 1st Robotics Competition was represented by a team co-organized by the Ministry of Transport, Communications and High Technologies, Ministry of Foreign Affairs and AREA – Azerbaijan Robotics Engineering Academy.

It should be noted that competition was attended by representatives from over 100 countries. Azerbaijan was represented in the competition for the first time, and our country was ranked 7th and placed in the top ten. 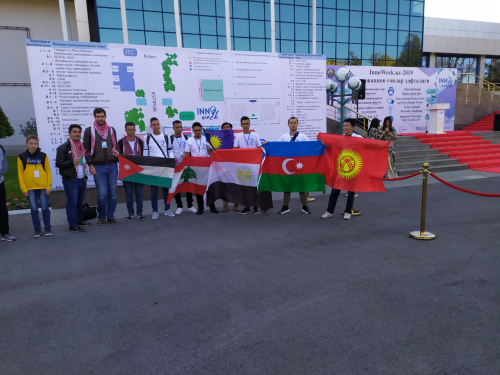 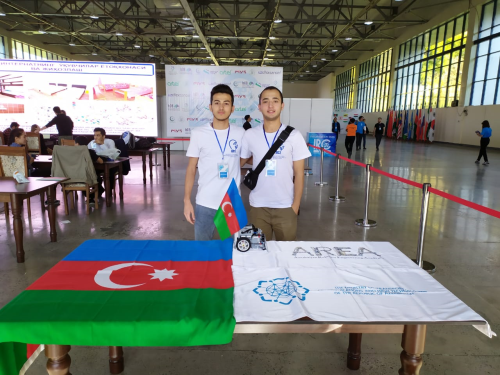